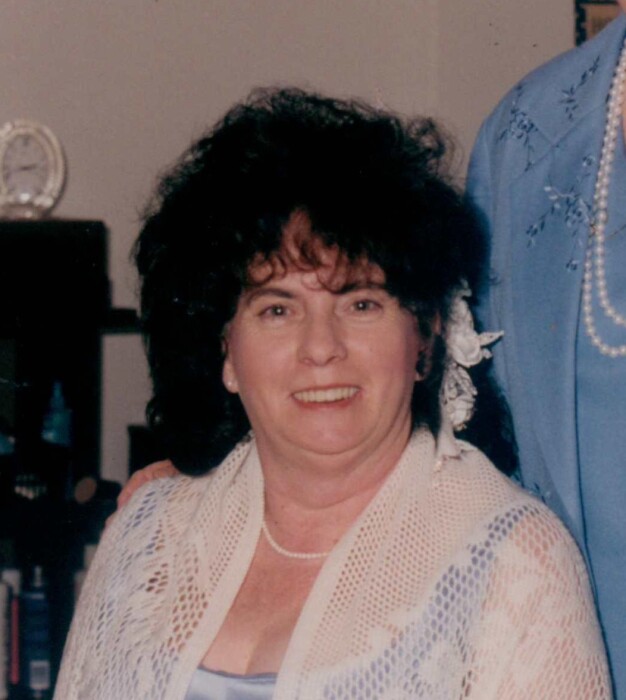 No services are planned at this time.  Online condolences may be left at www.loudonfuneralhome.net

To order memorial trees or send flowers to the family in memory of Wilma Robinette, please visit our flower store.

No Services planned at this time.