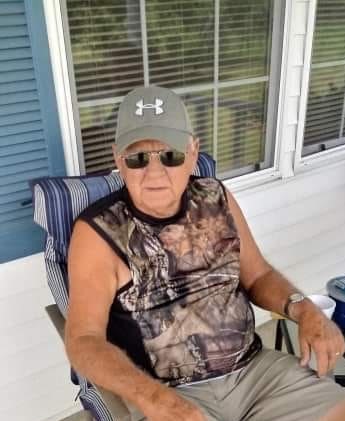 Ronnie G. Henderson, age 77, of Loudon, went to his heavenly home on Friday, July 17, 2020, at his home surrounded by family. He was a Veteran of the United States Navy and retired from Viskase. He was preceded in death by his mother, Louise Ogle; father and step-mother, R.G. and Edna Henderson; sister, Patricia Russell; and brother, Jim Shinlever. He is survived by his wife of 49 years, Patricia Henderson; daughters, Roniece, Susan, Ruby, Ronda and Shannon; 12 grandchildren and many great-grandchildren; sisters, Debbie West and Lisa Poe, and a host of nieces, nephews, and extended family. The family will receive friends 5pm – 7pm Monday, July 20, 2020 at Loudon Funeral Home with the funeral service to follow at 7pm. Graveside service will be held at 10:30am Tuesday, July 21, 2020 at Foshee Cemetery. Loudon Funeral Home and Cremations is in charge of the arrangements.

To order memorial trees or send flowers to the family in memory of Ronnie Henderson, please visit our flower store.