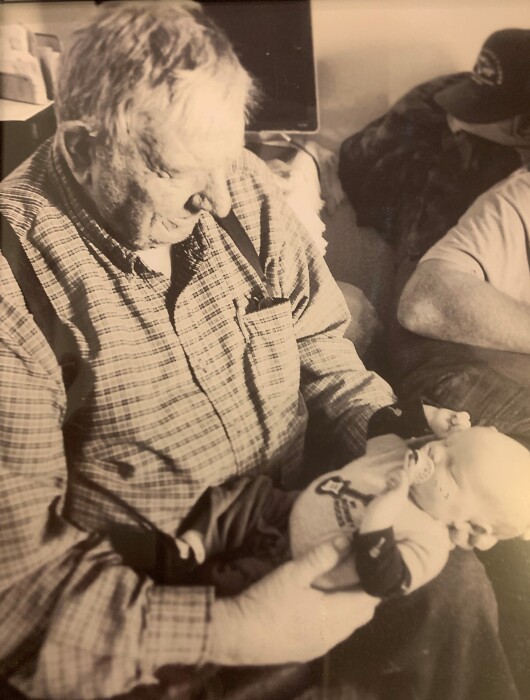 The family will receive friends Friday, January 28, 2022 from 5-7pm. The Funeral service will follow at 7pm with Rev. Rick Kirkland officiating. The graveside service will be 11am Saturday, January 29, 2022 at Simpson Cemetery.

To order memorial trees or send flowers to the family in memory of Robert Lawson, please visit our flower store.