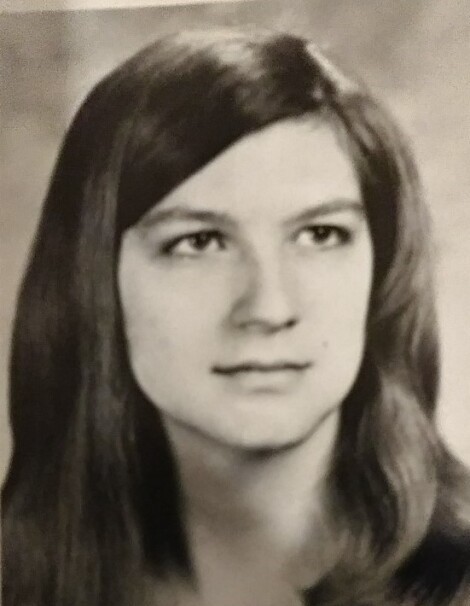 Marietta Ruth Johnston, age 65 of Philadelphia, passed away after a short battle with metastatic breast cancer. She was surrounded by her loving family. She had lived on the farm that remains in the family for four generations. She hoped to return to her childhood home, but that was not God’s plan. He called her to her Heavenly home on June 2, 2020. The daughter of the late Otis and Isma Hughes Johnston. She completed a degree in bookkeeping and had substituted as a mail carrier for the Postal Service. She enjoyed reading, hearing of family events, and shopping. Marietta is survived by  (as she stated her best brother because he is the only one) Curtis R. Johnston, of Philadelphia; sisters and brothers-in-law, Evelyn and John Buchli, of Nashville, Loretta (late husband) William Mason, of Valdosta, GA and Juanita and Gary Cook, of Loudon; special nephews, who she enjoyed watching as they grew into manhood, James and Jon Cook, of Loudon and several cousins and extended family. The family would like to say thank you to Covenant Hospice, family and friends that sent comforting thoughts and prayers during this sad time. Marietta requested cremation. A Graveside service will be at a later date.

To order memorial trees or send flowers to the family in memory of Marietta Johnston, please visit our flower store.