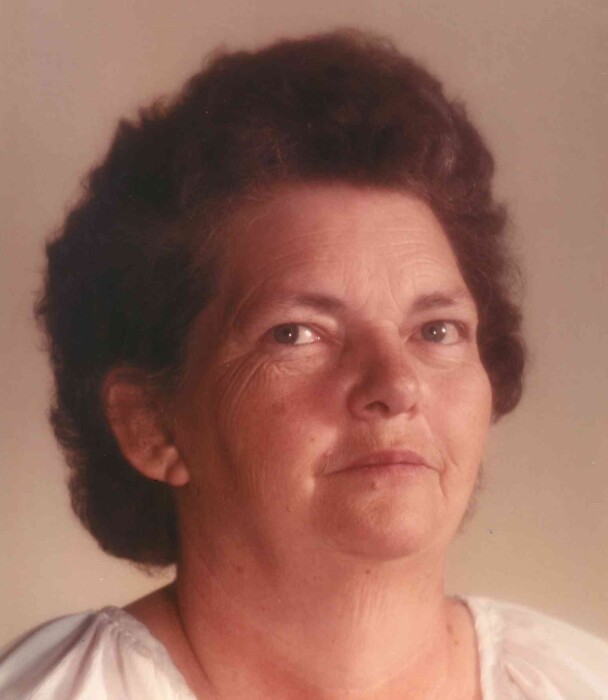 The family will receive friends on Monday, August 15, 2022 from 5-7PM in the chapel of Loudon Funeral Home with the funeral service to follow at 7PM.  The graveside service will be on Tuesday, August 16, 2022 at 10AM at Loudon County Memorial Gardens.

To order memorial trees or send flowers to the family in memory of Geneva Presley, please visit our flower store.