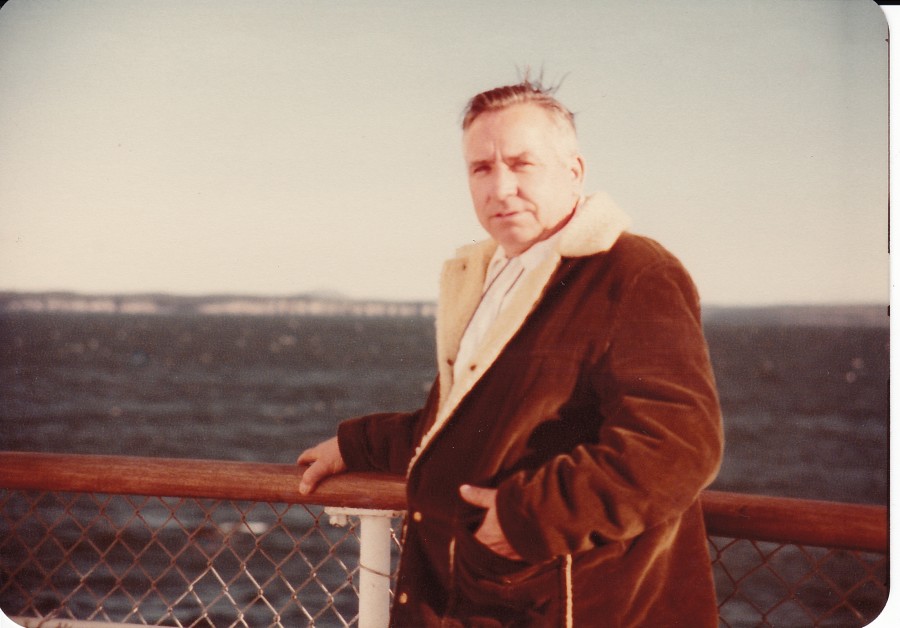 Gabriel Inness, Jr. age 87 of Philadelphia, TN, formerly of Connecticut, passed away Friday, June 7, 2019. Born and raised in Peekskill, NY, the middle son of seven, plus 5 sisters, he grew up hunting, fishing, trapping and enjoying the outdoors. He loved watching and participating in all sports, but especially playing golf. Gabriel had many friends in both Connecticut and New York, some of whom he would play penny poker with on any Saturday they could. All the players had since preceded him in death and now have their full table to continue their favorite pastime.

Gabe learned much from his older brothers and passed on his experiences and knowledge to the younger boys. He loved country music and especially rodeos in which his brothers were enthusiastic participants.

Gabe cherished his family. His children always felt loved and his oldest sons spent many happy hours with him sharing his passions of hunting and fishing. He was a good friend and brother and especially enjoyed spending time with Lorenzo (Soapy) at his horse ranch in New York. He was reliable and responsible and was always there to help anyone who needed assistance.

Gabe worked hard all his life. Starting as a brick mason, he changed careers to installing liquid sugar systems, subsequently buying the business and expanding the company to work with multi-national firms including CPC who represented Coca-Cola, Pepsi and Unilever. For many years before his retirement, he again changed pathways and was Foreman of Maintenance at Trinity Pawling School in Pawling, New York.

After retiring to Tennessee he and his wife enjoyed visiting the Great Smoky Mountains area and attending many of the entertainment venues, especially those with country music themes.

To order memorial trees or send flowers to the family in memory of Gabriel Inness, Jr., please visit our flower store.