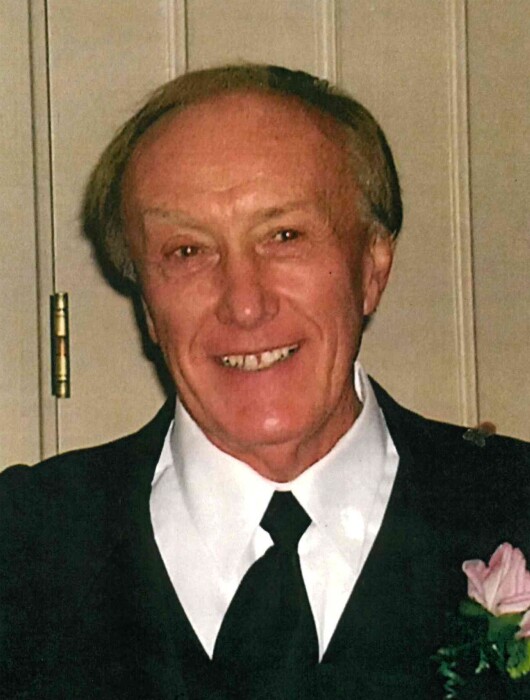 Dr. Albert Joseph Mokal, beloved father, grandfather, brother, uncle and friend, died on March 18, 2022, at the age of 86. Albert, son of Albert and Mary Mokal, was born in Mahanoy City, Pennsylvania on January 17, 1936.  Albert was a retired radiologist from Fort Loudon Medical Center.  Prior to Fort Loudon he spent 17 years at Crawford Long Hospital in Atlanta, Georgia as a member of the radiologist staff and was also an assistant professor of radiology there. Dr. Mokal graduated from La Salle University in Philadelphia, Pa. He received his master's in anatomy at the University of Florida and attended medical school in Miami. He interned at Philadelphia General Hospital. During medical school, he received grants to conduct research on behalf of the American Cancer Society. Before specializing in radiology, he practiced family medicine for two years in Jacksonville, Fl. He also served two years in the U.S. Air Force as a general medical officer and was stationed in South Korea and Cape Canaveral, Fl. Albert spent over a decade spending one month each winter in Alaska training sled dogs for the Iditarod. He was an avid fisherman and loved hiking, camping and cross-country skiing.

Family always came first with Albert. He had a deep bond with his daughter, Mara. He was incredibly involved in her life and always there to support her. Albert traveled to New York frequently to spend quality time with Mara, her husband Ken and his grandchildren, Harrison and Conner. He never missed a moment to celebrate in their accomplishments and would always love to hear about all the adventures his grandkids were up to. Albert was also incredibly devoted to his sister, Marie and her husband Frank as well niece and nephew Drax and Meghan.  As they would say "no holiday was complete without Uncle Al” who loved to wine and dine the entire family. He always thought of everyone else before himself. Albert was always lending a hand to someone in need. If he wasn't helping someone, he would be telling you an unbelievable story about his life's adventures that spanned over 80 years. Albert would light up a room with his smile, charisma and charm.

Albert is survived by his daughter, Mara and her husband, Ken Gredick; grandchildren, Harrison and Conner; his nephew, Drax and his wife, Ashley Marlow and niece, Meghan and her husband, Grover Geiselman.

The family will greet friends from 4:30 pm – 5:30 pm Friday, March 25, 2022 at Loudon Funeral Home and Cremations with a Memorial Service following at 5:30 pm. The family will host a reception following the memorial service. Online condolences may be extended to the family by visiting www.loudonfuneralhome.net

To order memorial trees or send flowers to the family in memory of Dr. Albert Mokal, please visit our flower store.