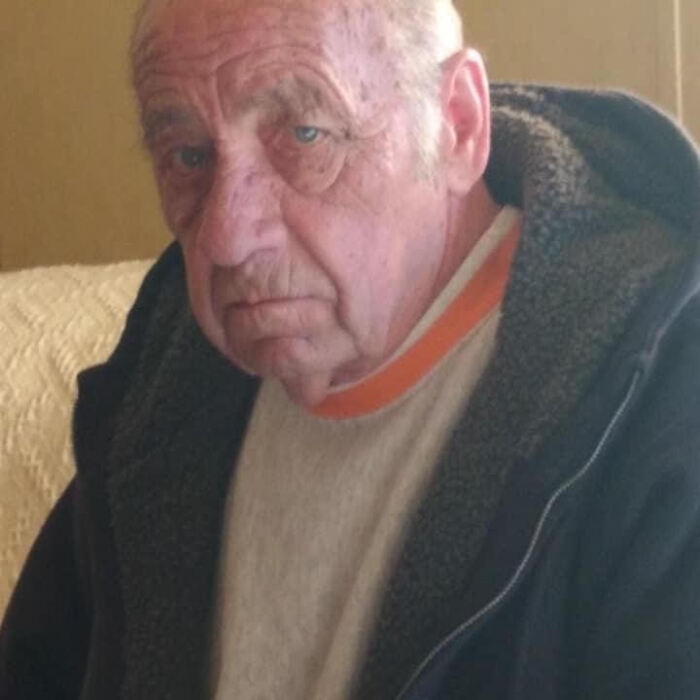 Donnie Gage, age 75 of Philadelphia, went home on Thursday, September 24, 2020 at his home surrounded by family. Mr. Gage was a lifelong car mechanic and he was a member of Reed Springs Baptist Church.

A graveside service will be planned for a later date.

To order memorial trees or send flowers to the family in memory of Donnie Gage, please visit our flower store.