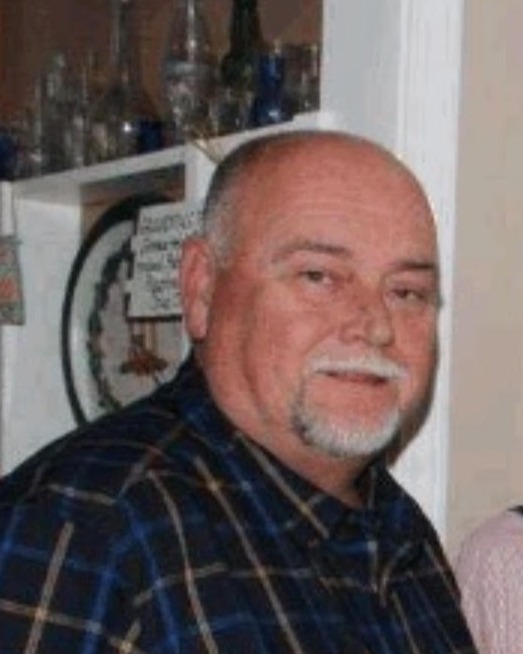 Danny Richard Sheppard, age 67 of Sweetwater, formerly of Loudon, went to be with the Lord on Tuesday, January 3, 2023. Danny loved spending time with his family, cooking, woodworking, Tennessee Football, and the outdoors. He worked many years as a manager at Advance Auto, Aaron’s Rental Center and previously co-owned Leo’s pulled Pig in Lenoir City. He always had a smile on his face, kind words of encouragement and was loved by all. He was the best daddy, bonus dad, husband, pappy/poppy, brother and friend there ever was.

Danny passed away peacefully due to a chronic illness. Just like he dealt with all experiences in life, Danny managed his illness with strength and grace, and wanted to spend as much time with his loved ones as possible. In his final days, he was surrounded by his wife, children, grandchildren, sisters and many loved ones who he adored more than anything else in the world.

Special thank you to the Nurses (especially Olena who was an Angel on earth that took such good care of him in his final hours), the Doctors and Staff at Select Specialty Hospital. In Lieu of flowers, the family ask for donations to be sent directly to Loudon Funeral Home.

The family will receive friends on Saturday, January 7, 2023 from 12pm-3pm at Loudon Funeral Home. Funeral service will begin at 3pm with Pastor Jeff Waldrop officiating. Interment will follow at Lakeview Cemetery in Lenoir City with Brother Danny Jenkins officiating.

To order memorial trees or send flowers to the family in memory of Danny Richard Sheppard, please visit our flower store.