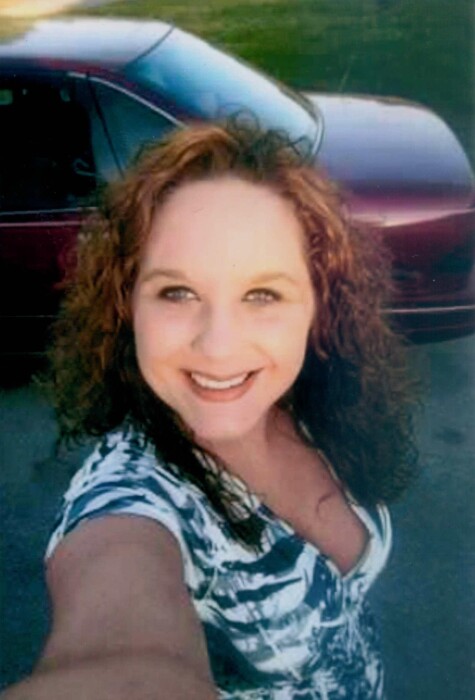 Crystal Natasha West, age 38 of Loudon, passed away Saturday April 17, 2021. She was a nurse at Loudon Healthcare for many years. She attended New Hope United Methodist Church. She is preceded in death by her father, Tim West; mother, Vickie Prater; daughter, Clohe Lowe and grandparents, Wanda and Charles Giles.

The family will receive friends Thursday, April 22, 2021 from 5 p.m. -7 p.m. at Loudon Funeral Home with the funeral service to follow at 7pm. Rev. Greg Jameson will be officiating. Graveside service will be 11 a.m. at Corinth Cemetery. In lieu of flowers, the family requests donations be made to the funeral home to help with expenses.

Loudon Funeral Home and Cremations is in charge of the arrangements.

To order memorial trees or send flowers to the family in memory of Crystal West, please visit our flower store.