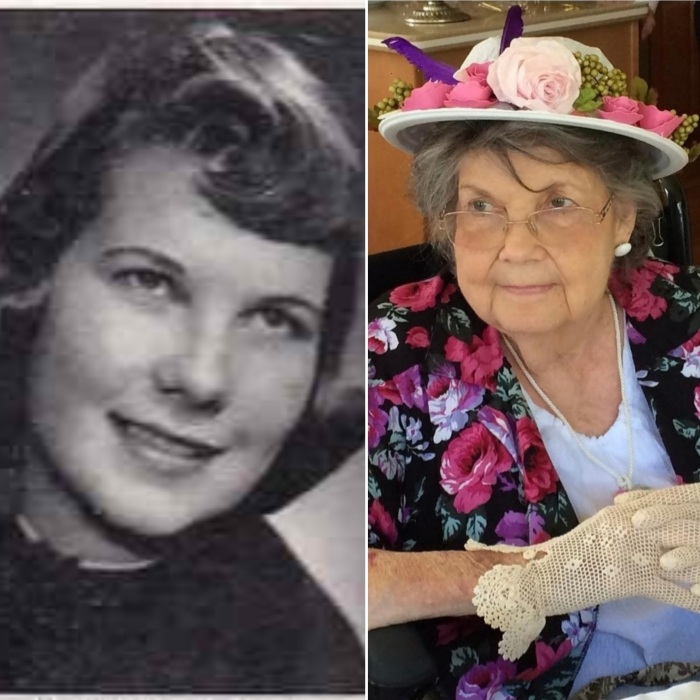 Barbara Mae Luke passed away on October 30, 2021. She is survived by her husband, Larry Luke; her children, Suzy McNamar (Colin) and Larry Luke Jr.; her three grandchildren, Lauren and Jordan McNamar, and Grace Luke; two sisters-in-law, Lynn Dickinson and Peggy Krong, and multiple nieces and nephews.

She was born on July 8th, 1938, and grew up in Fresno, California. On June 6th, 1959, she married her life-long love, Larry, beginning a beautiful and loving 62-year marriage. They spent the first half of their life raising their family in Southern California, before they moved to Loudon, Tennessee in 1994. In 1969, at the "Peace on Earth" International Convention of Jehovah's Witnesses, she publicly showed her dedication to serve Jehovah God, and faithfully served him through her last day. Despite coping with multiple health problems and pains, she looked forward to the Bible's promises of the future paradise, such as the ones mentioned at Psalm 37:11, 29 and Revelation 21:4.  She will be dearly missed by all her family and friends, but we look forward to seeing her again in God's new world.

Memorial services are to be determined.

To order memorial trees or send flowers to the family in memory of Barbara Luke, please visit our flower store.

Services are to be announced